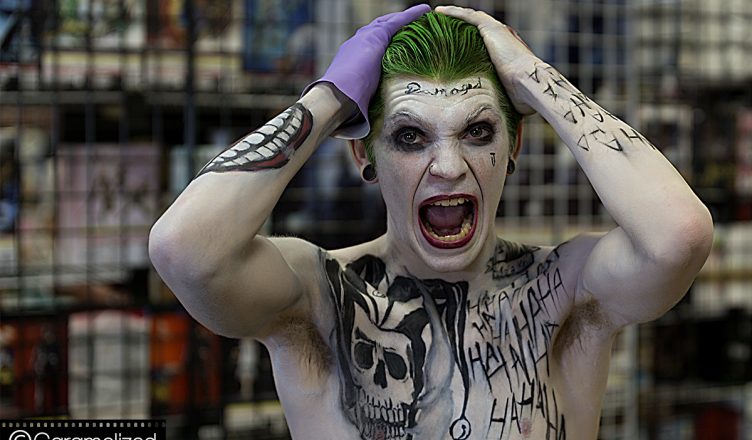 The Pensacola Para Con has changed their name to Pensacola Comic Con! It is a part of an ever expanding “geek culture” scene in Pensacola.

The event is probably the cheapest door cost of any event you’ll attend. ($10 a day)

As a young event, we have seen vast improvements over the past couple of years. The convention now is attended by several artists, as well as a significant increase in quality vendors. I couldn’t help buying several prints and a t-shirt this year.

You see a good variety of celebrities, including current stars such as Lori Petty (Orange is the New Black) and Randy Couture (Expendables 3). There was some wrestling going on outside, and a separate building with several games being played.

The venue is old, and hot. August is the hottest month of the year, and the outdated air conditioning system struggles to keep up with the large crowds. It was better than last year (when the A/C failed completely one day), but you will still probably sweat.

The entertainment are the vendors and cosplayers roaming the isles. There are a few panels, but nothing like a larger convention, and there are not the large number of events surrounding the main event in town.

It was well worth the time and money to attend. There are some cool costumes to see, celebrities to meet, and cool stuff to buy. Having been three years in a row, I can tell you it keeps getting better each time!